Do You Have Raynaud's?

Click To Watch Our 1 Minute Video And Find Out More

You can get involved by spreading the word, hosting a Catch up with a Coffee, following us on social media and keeping the conversation going.  #KnowRaynauds

Up to 10 million people in the UK have a form of Raynaud's. For roughly 300,000 of them it's a sign of an underlying condition.

Take our test below to find out if you might have Raynaud's.

We commissioned a new research study that revealed nearly half of UK adults don’t know any of the signs of Raynaud’s disease despite it being as common as hay fever and affecting one-in-six people.

More than 24 million people in the UK cannot name any of the symptoms of Raynaud’s; highlighting a shocking lack of awareness across the UK with millions more likely to dismiss symptoms and avoid their GP.  That's why it's so important that we continue to raise awareness.

Les lived with Raynaud's for over 50 years without knowing what it was - he found out after taking our online test, that's why he put together this video below to help us raise awareness. 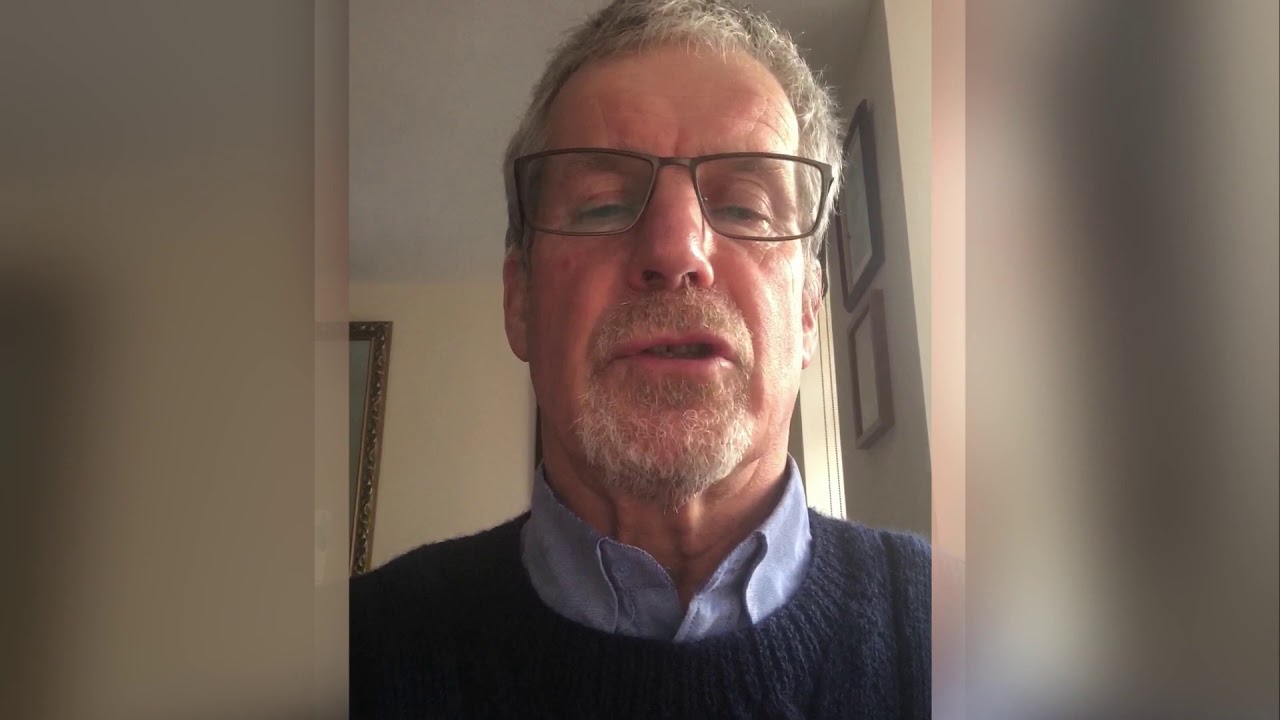 Do you have Raynaud's?

Raynaud's is a common condition affecting up to 10 million people in the UK. If you often have cold hands or feet, could you be living with this condition?

The Test is not designed for children. If your child has any Raynaud’s symptoms, they should see their doctor.

To find out more about Raynaud's, including signs and symptoms, managing symptoms and getting further support click to download our Know Raynaud's Leaflet

Get Involved with fundraising in February
Find out more

Sharon is newly diagnosed with Raynaud's and Scleroderma and shares her story of how it affects her everyday life.
Find out more

All you need to know about Raynaud's, from getting diagnosed to managing symptoms
Find out more