If you have recently been diagnosed with Raynaud's, you may have some questions. Raynaud's is in fact very common and in many cases will be a mild condition, so whatever your experience you are not alone.

What is Raynaud's disease?

In Raynaud's, small blood vessels within the extremities such as the hands, feet, fingers and toes are over-sensitive to even the slightest changes in temperature, cold conditions and sometimes stress. It is named after Maurice Raynaud, the physician who first identified it, and is also known as Raynaud's syndrome or Raynaud's phenomenon.

There are two types of Raynaud's - primary and secondary. In primary Raynaud's, the symptoms are often mild with no other associated health issues. Secondary Raynaud's may be more severe and usually involves another health condition such as scleroderma.

Raynaud's itself is thought to be caused by disruptions to the nerves that control blood vessels, making them over-sensitive to temperature changes, especially the cold. There is some evidence that it could be hereditary as several cases sometimes occur within a family; however many people with primary Raynaud's never know why their condition developed.

Secondary Raynaud's is far less common, and is either caused by or linked to another, long-term autoimmune disease, such as scleroderma or lupus.

What happens during a Raynaud's attack?

A Raynaud's attack may be triggered by cold conditions or sudden changes in temperature and sometimes by emotional stress. The blood vessels in the extremities become narrower, and the blood flow is restricted. When you have Raynaud's, this response is exaggerated, causing the skin colour to change from white, to blue, to red. A Raynaud's attack can be painful, especially as the circulation returns. 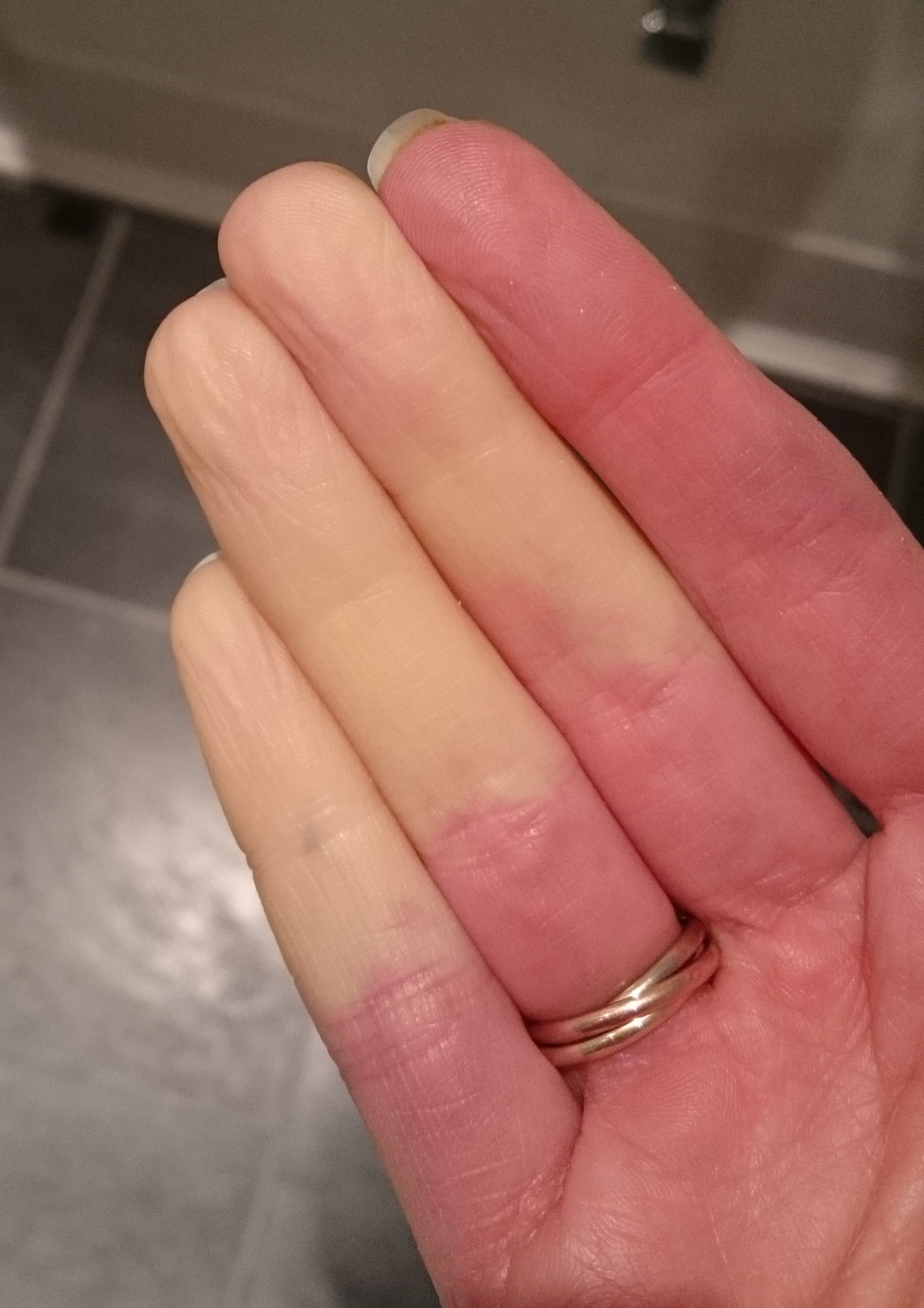 The majority of people who are diagnosed with Raynaud's will have the primary form. Because this is not connected to any underlying health issues, it is usually possible to manage the symptoms and lead a relatively normal life. Although Raynaud's attacks are unpleasant, they should subside without causing long-term damage. Keeping warm and trying to avoid sudden drops in temperature will be helpful, as well as wearing layers with warm gloves and socks to help protect the hands and feet.

Secondary Raynaud's is usually associated with health condition such as scleroderma; so its management may be more complex as medical treatment may be required. It is important to look out for skin changes such as ulcers around the affected areas, and report any health concerns to your doctor.

There are a number of ways to access more information and resources, find support and connect with others who may be in a similar situation. Please contact us for more information, and we will be very happy to help.

When you join the SRUK community, you will receive a number of benefits, including:

The SRUK helpline is designed to provide support and is open from 9am until 7pm, 365 days a year. It is answered by trained volunteers who have been affected by scleroderma or Raynaud's.

We have support groups all over the UK, that enable people affected by scleroderma and Raynaud's to make connections, either in person, via email or over the telephone. Please click here for more information. 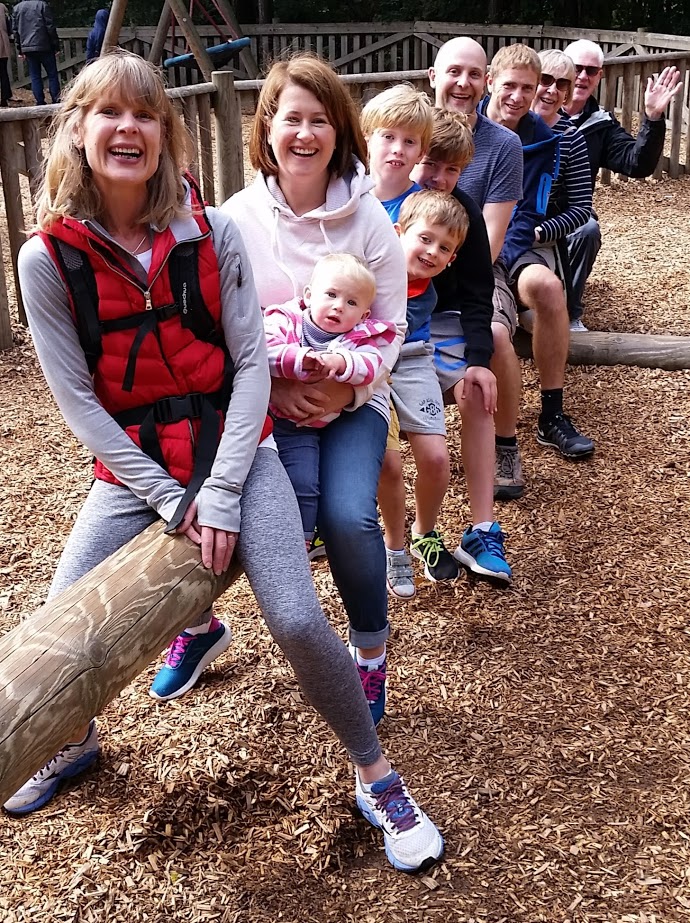 Our Facebook and Twitter pages are a fantastic way to interact with others, discuss different issues and share advice. You can also help us to raise awareness of scleroderma and Raynaud's by sharing web pages using the share buttons at the top left.


Our online community is a friendly space to connect with other people and exchange advice, information and support. This is hosted on the Health Unlocked website.

Ask us a question

If you have a question and you cannot find the answer, please contact us at info@sruk.co.uk and we can forward it to a specialist. 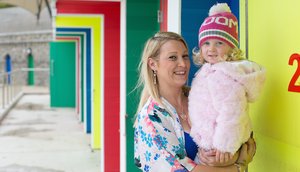 What to do if your child or teenager is diagnosed 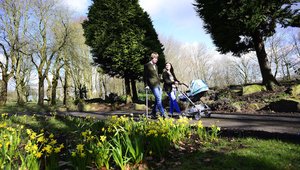 Link between Raynaud's and scleroderma

Find out how scleroderma and Raynaud's are associated