What is a pulmonary embolism

Because clots block the blood flow to the lungs, pulmonary embolism can be life-threatening; and prompt treatment is therefore essential.Taking measures to prevent blood clots in your legs will help to protect against pulmonary embolism.

Pulmonary embolism symptoms can vary greatly, depending on how much of your lung is involved, the size of the clots, and whether you have underlying lung or heart disease.

Common signs and symptoms include:

How pulmonary embolism may be linked to scleroderma

A study has recently been conducted to examine the link between pulmonary embolism (PE) and scleroderma (SSc). Sara R. Schoenfeld and colleagues evaluated the risk of PE according to SSc duration based on data from an unselected general population database that included all residents of British Columbia, Canada. In total, 1,245 SSc patients (83 percent female, with a mean age of 56) were assessed.

Researchers found that SSc was associated with a threefold increased risk for PE, DVT, and VTE, particularly during the first year following diagnosis of systemic sclerosis. 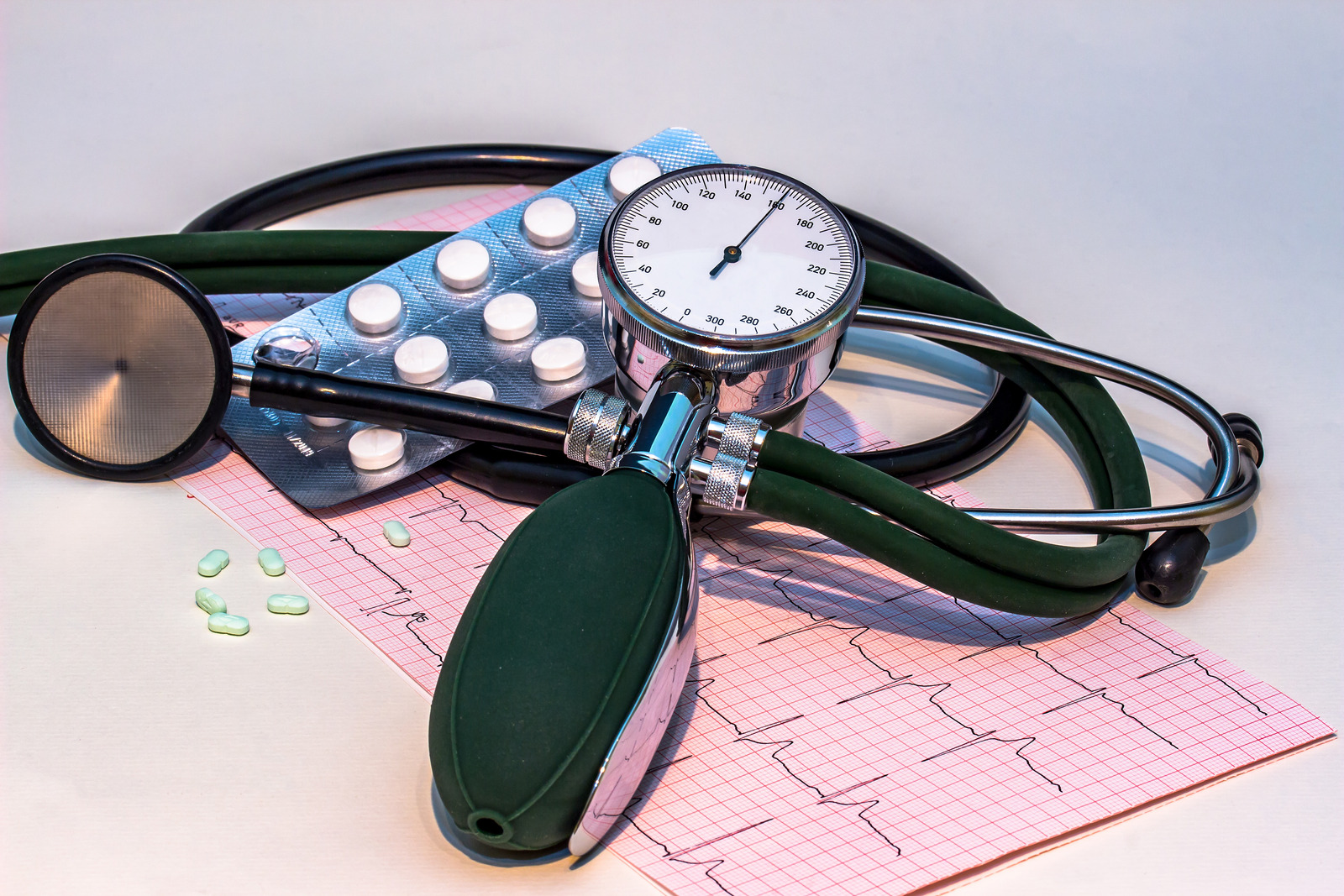 Ways to treat and manage your symptoms

A collection of our informative factsheets on scleroderma