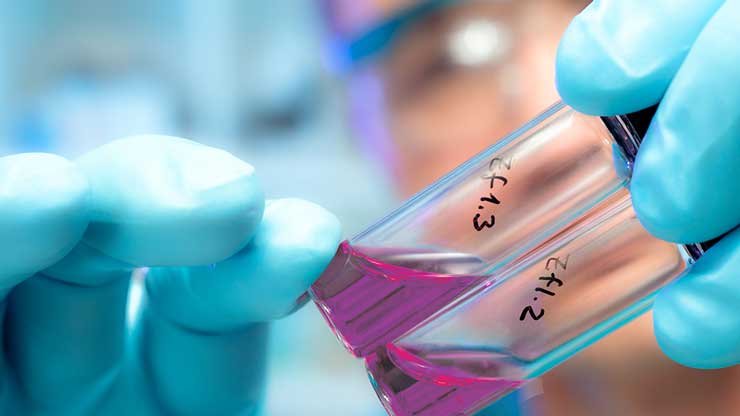 A team led by Sabrina Munir at King's College London examined the effect of single nucleotide polymorphisms (SNPs) in genes which encode temperature-responsive ion channels, vasodilators and vasoconstrictors. An SNP represents the change of a single DNA building block in our genetic blueprint, which could lead to mutations in the gene. The subjects of the study were twins enrolled in the NIHR BRC BioResource TwinsUK adult twin registry.

One SNP in the NOS1 gene was determined as being significantly associated with RP. Furthermore, this variant is present in relevant tissues to RP, such as the skin and the mucosa of the oesophagus. In a healthy body, NOS1 encodes neuronal nitric oxide synthase (nNOS), which is required to produce nitric oxide (NO). NO is a vasodilator and is responsible for mediating vasodilation following exposure to the cold. When NOS1 is mutated, NO is not produced, and so blood vessels remain constricted, leading to limited blood flow and RP symptoms.

There are several potentially useful implications of this result. RP can be difficult to detect in patients, and so the presence of this SNP may be indicative of the presence of the disease or act as a measure of how likely the individual is to develop the disease. Furthermore, this variant may represent a novel therapeutic target, with one possible strategy being to administer NO as a drug to compensate for the lack of it. Research is currently being conducted at the University of Dundee and the University of St Andrews into NO donor drugs to assess their efficacy as vasodilators.