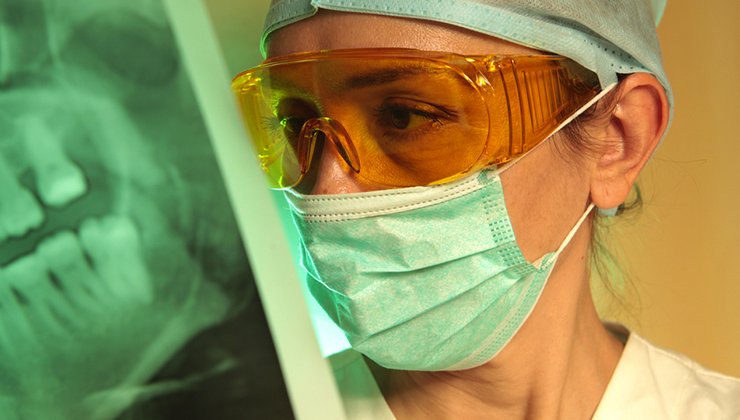 A research team with scientists from the University of Granada in Spain and the Spanish National Research Council (CSIC) has carried out the largest scleroderma study to date, creating a complete genetic map of the disease with the genetic analysis of more than 5,000 patients.

Scleroderma, or systemic sclerosis, is a chronic autoimmune connective tissue disease characterised by the hardening and tightening of the skin. Inflammation and development of fibrotic tissue are also symptoms of the disease. Pulmonary arterial hypertension (PAH), a condition characterised by the narrowing of, and damage to, the arteries in the lung, is a common complication of scleroderma and greatly contributes to a decrease in the patient's life expectancy. According to the Pulmonary Hypertension Association, from 8 to 21 percent of all scleroderma patients eventually develop PAH.

The imbalance and dysregulations that eventually lead to the onset of autoimmunity in scleroderma patients is still not fully known, but researchers theorise that a combination of environmental factors and genetic predisposition is at play.

Researchers have now focused on the genetic component of scleroderma in order to find possible genetic biomarkers to help with earlier disease diagnosis, and that could possibly contribute to a deeper knowledge of the disease.

Even though scleroderma is a rare disease, this large-scale study was able to include more than 5,000 patients with the disease and over 8,000 healthy controls from Europe and North America.

The research study was led by Dr. Lara Bossini Castillo, who conducted the bioinformatics analysis based on a new genotype platform, the ImmunoChip. “The ImmunoChip was designed to explore in-depth the genetic regions involved in immune system diseases. Its use in the study of scleroderma allowed us to identify three new genes involved in the development of the disease and to include new procedures with regard to its biology,” Castillo said in a news release.

The research team found three genes involved in scleroderma development, and also potential associations between specific genes and different subtypes of scleroderma. Importantly, the team found a relevant genetic association between a specific set of variants (haplotype) of the CD226 gene and the risk of onset of the more aggressive form of the disease, which is characterized by the involvement of the lungs and the onset of pulmonary fibrosis.

The authors concluded that the findings provide new insights into the development of scleroderma and its genetic component, and that it may also offer potential new therapeutic targets, as well as markers for scleroderma-related complications, such as pulmonary hypertension.