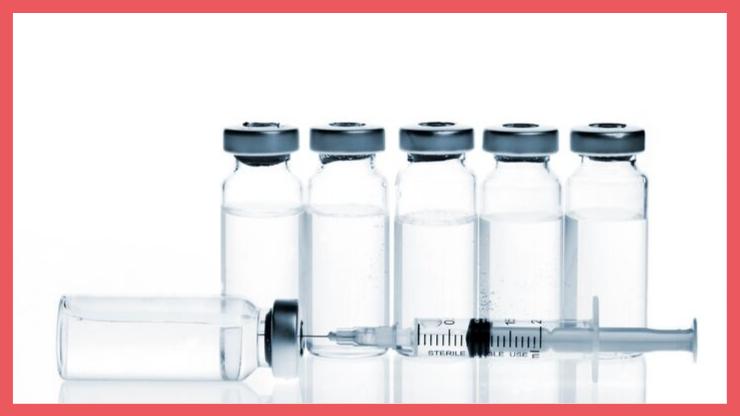 Is botox an option for Raynaud’s?

Traditionally, treating Raynaud's phenomenon has involved lifestyle changes such as minimizing exposure to the cold, reducing stress and smoking cessations. Drugs may be administered if these fail to work, such as calcium channel blockers, and in more severe cases nerve surgery may be considered. However, these options are not always effective or successful in limiting the condition and alleviating symptoms. Botox surgery is emerging as a form of treatment for Raynaud's phenomenon, but the reasoning behind why this may work remains unclear. Research evaluating the use of Botulinum toxin type A (BoNT/A), one of the the main ingredients of Botox, has been steadily building since the early 2000s.

Raynaud's phenomenon is characterized by the exaggerated constriction of arteries in the hands and feet, limiting blood flow to these sites and resulting in cold fingers and toes, numbness or pain, and colour changes. The excessive narrowing of the blood vessels is called vasoconstriction and is controlled by a group of nerves referred to as sympathetic nerves. These act to function in the autonomic nervous system, which regulates the body's unconscious actions.

BoNT/A is a protein produced by Clostridium botulinum, a type of bacteria. A team of neurologists at the Tongji University of Medicine in China proposed that it can cause vasodilation (opening of blood vessels) by blocking a pathway within the sympathetic nerves, that is mediated by noradrenaline. This is a hormone that is involved in the fight-or-flight response, whereby it increases heart rate and blood pressure, and directs blood flow towards skeletal muscles and away from the gastrointestinal system. Receptors for noradrenaline are found on the arteries associated with the autonomic nervous system. BoNT/A was first utilized in the treatment of Raynaud's phenomenon in 2004; blood flow to the injection site was improved, ulcer healing was promoted, and pain was alleviated.

To understand why this may be the case, the neurologists tested the constriction of arteries following the administration of BoNT/A and measured the secretion of noradrenaline in rats. They found that with increasing doses of BoNT/A, there was increased inhibition of arteriole constriction, and this occurred through the sympathetic pathway. This occurred via the blockage of the release of noradrenaline, and so it is unable to bind to its receptors, meaning that the rest of the pathway to initiate vasoconstriction is not triggered.

These results offer a theoretical basis for how the use of Botox may benefit so many individuals living with Raynaud's phenomenon. This study will have to be repeated in humans to confirm this, but this provides a reasonable platform to progress from to design therapies that may alleviate what are often painful and distressing symptoms, and hopefully will act to improve the quality of life of SRUK's community.

If you are interested in helping SRUK to fund more work like this, then please visit our donations page. We rely on the generosity of our community to continue to support groundbreaking research in both scleroderma and Raynaud's.

If you would like advice on managing symptoms associated with Raynaud's, please visit: Managing Raynaud's.

Information on another new piece of research into Raynaud's can be found here: Is there a better way to differentiate primary and secondary Raynaud's