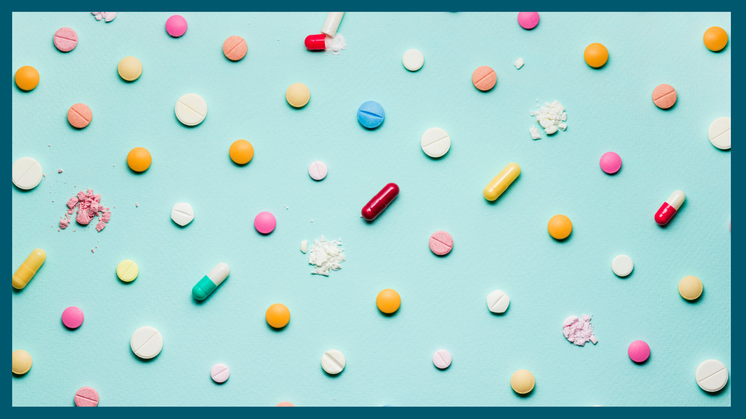 SRUK are very pleased to share the news that nintedanib, a drug that slows the rate of lung fibrosis, has been approved for use in the treatment of systemic sclerosis-associated interstitial lung disease (SSc-ILD), by the European Commission. By hindering lung fibrosis, the loss of pulmonary function is slowed. As this is the first and only treatment approved for people living with SSc-ILD, this is a major breakthrough for what has been an area of significant need.

SSc can cause fibrosis in the body's organs, including the lungs. There are many forms of lung fibrosis, with ILD being the most common, and is where the walls of small air sacs (alveoli) are thickened by inflammation and scarring, leading to difficulty breathing. This condition is the leading cause of mortality in people living with SSc, accounting for approximately 35% of deaths. The approval of nintedanib therefore represents a huge step forward in improving survival rates of people living with the condition. After the drug was approved by USA's Food and Drug Administration in September 2019 for SSc-ILD 15 other countries, including Canada and Japan, soon followed suit.

Approval by the European Commission comes after the Committee for Medicinal Products for Human Use recognised the capability of nintedanib as an effective treatment for SSc-ILD in February 2020. The decision was based on the results of the SENSCIS trial, run by Boehringer-Ingelheim, which was a Phase III, double-blind trial to assess the efficacy of nintedanib in a cohort of patients with SSc-ILD, alongside investigating its toxicity and side-effects. The control group were given a placebo. The results at the end of 1 year demonstrated that nintedanib was able to slow loss of pulmonary function by 44%, measured by forced vital capacity (FVC). It was also observed that the safety of the drug was similar to that observed in patients with idiopathic pulmonary fibrosis, for which nintedanib is already approved for use in over 75 countries. The Senior Vice President and Head of Therapeutic Inflammation at Boehringer-Ingelheim, Peter Fang stated: 'This is a real breakthrough in the treatment of people living with SSc-ILD… Once fibrosis of the lungs occurs it cannot be reversed. Nintedanib, being the first and only approved treatment for SSc-ILD, is serving a high unmet need making a real positive difference to those living with this life-changing condition."

Sue Farrington, Chief Executive of SRUK and President of the Federation of European Scleroderma Association (FESCA), also shared her thoughts on this progress: “When scleroderma affects the lungs, there can be severe consequences. The availability of a therapy option brings great hope to those living with scleroderma and their loved ones."