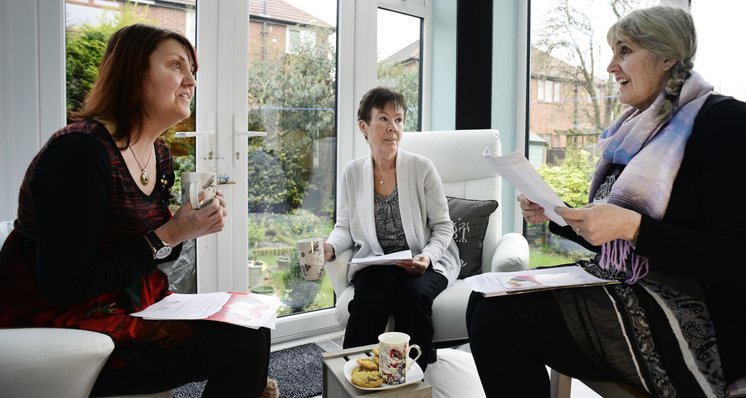 Why does Raynaud’s Phenomenon affect more women? Estrogen could be the answer

It's been well established that women are more likely to be affected by Raynaud's phenomenon than men, with the additional understanding that it is more likely to effect populations based in colder climates. However, we are still unclear as to why this is the case.

According to a recent study by researchers at the University of Shizuoka in Japan, which examines the relationship between blood-flow and hormones in mice, the hormone estrogen may be responsible for the development in Raynaud's Phenomenon in those who have high levels of it. The study, entitled, G-Protein coupled estrogen receptor-mediated non-genomic facilitatory effect of estrogen on cooling-induced reduction of skin blood flow in mice', may provide some clues as to why the condition is more common among women than men.

Estrogen is a hormone produced at higher levels in women than in men. Studies have long established the role of increased levels of estrogen at the onset of puberty and the development of secondary sex characteristics specific to women. It has a key role in the regulation of the menstrual cycle, crucially in controlling the growth of the uterine lining during the initial part of the cycle.

According to the recently published study, estrogen interacts with cell surface receptors to control the blood flow around the body. The researchers found that when mice had higher levels of estrogen circulating through their system, there was an increased sensitivity to cold temperatures in their extremities (e.g. hands and feet)

While this study does not directly demonstrate a causal effect between estrogen and Raynaud's Phenomenon, it does indicate that estrogen could have a role to play in the development in Raynaud's Phenomenon in young women. Further work needs to be undertaen in this area if we are to fully understand the link between Raynaud's and estrogen.

If estrogen levels can be shown to directly link to Raynaud's, this means that GPs will be able to take into account high estrogen levels in patients, amongst a host of other early indicators. This has the potential to lead to an improved rate of earlier diagnosis for Raynaud's, therefore increasing earlier intervention and support.

More research is needed to carry on the work established by scientific studies like this.

At SRUK our research programme is focussed on understanding the causes and mechanisms of Raynaud's, so we can identify those at risk of the condition alongside discovering better treatments as we work towards finding a cure.

Here is some information on our priorities for research