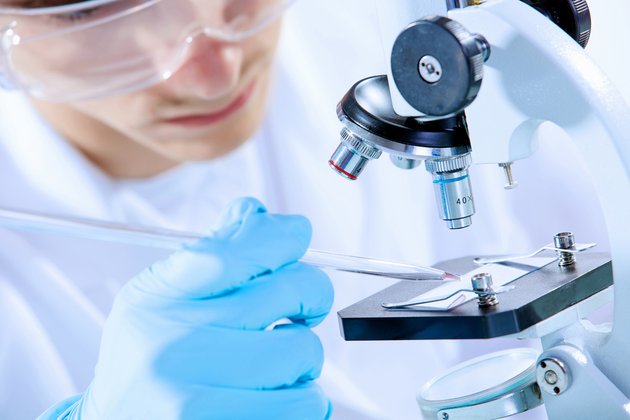 Cytori Therapeutics has enrolled and treated its 40th patient with scleroderma in the Phase 3 STAR clinical trial for ECCS-50, marking 50 percent of target enrollment. The company also said a data monitoring committee has reviewed the safety results from the first 20 patients treated in the trial and has recommended it continue as planned.

“We remain encouraged by how well the trial procedures have been tolerated and how the procedures have been instituted across the 20 study sites around the country. We are grateful to the investigators, research staff, and especially the patients who have participated and enabled us to remain on track to complete enrolment in mid-2016,” Dr. Steven Kesten, Cytori's chief medical officer, said in a press release.

Of the 80 patients to be enrolled, 40 will receive their own ECCS-50 therapy while the remaining 40 will receive a placebo. The double-blind period extends for 48 weeks, after which patients who received the placebo have the option to receive active treatment.

The enrollment of patients in the STAR trial began in August 2015 and should be completed by mid-2016. More information about the trial can be found at clinicaltrials.gov.

The Phase 3 trial follows the SCLERADEC-1 pilot study, which included 12 patients and whose post-treatment data was published in the journal Rheumatology in August 2015. The two-year data was presented in February at the Systemic Sclerosis World Congress in Lisbon, Portugal. The results showed that two years following treatment, a single dose of ECCS-50 therapy was well-tolerated and that patients experienced improvements in hand symptoms, function, and Raynaud's phenomenon.

In January 2016, Cytori entered a collaboration with Idis to establish a Managed Access Program (MAP) for its cellular therapeutics in select countries across the Middle East, Africa, and Europe for patients with impaired hand function due to scleroderma.

Scleroderma, also referred to as systemic sclerosis, is an uncommon, progressive disorder that can lead to substantial morbidity and disability. Impaired function of the hands is a common manifestation of scleroderma and can have a significant impact on a person's quality of life and productivity. Hand manifestations of scleroderma include Raynaud's phenomenon, sclerodactyly (swelling, fibrosis, contractures), ulcers, and calcinosis (calcium deposits), all of which result in discomfort, pain, and impaired function.