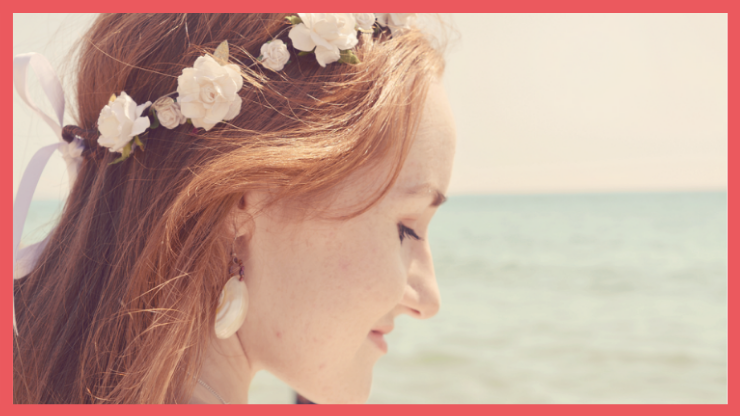 Why Early Detection of Scleroderma Matters

For patients with scleroderma, early detection is crucial. It can make a world of difference when fighting a disease as unpredictable as this one. In order to highlight the importance of early detection, we have collated anecdotes from our community members about their experiences with early detection, or lack thereof.

Georgina Pantano, 33, has systemic scleroderma and Raynaud's phenomenon, but it was a battle to get a diagnosis. After struggling to find answers in the UK, Georgina eventually travelled to Poland where she was diagnosed in a matter of days. Ultimately she started her treatment in Poland before returning to the UK. Her symptoms were repeatedly overlooked for 18 months but she is now receiving the necessary treatment to maintain her health.

She said: “When I was first diagnosed I felt very overwhelmed, I couldn't really process it to begin with. I was very much in denial and angry. I was adamant to fly back to the U.K. and get back to work and carry on as normal.

“My family had to intervene and almost force me back to hospital in Poland where I started treatment and ended up staying for the following year. It has impacted my life hugely, I had to leave my job and put my career as a beauty therapist behind me.

“Physically I can no longer use my hands the way I used to and chronic fatigue is a big issue and affects what I can do everyday. I would say to people trying to get diagnosed, never give up, there's always someone to reach out to."

For Alison Beesley, she was abled to receive a swift diagnosis for one daughter but when her eldest daughter first showed symptoms, it took 14 months to receive an official diagnosis.

She said: “Eliza was diagnosed at four and a half but it took 14 months to get an actual diagnosis. Thankfully Eleanor was diagnosed a lot quicker when she was five."

She said: “After my diagnosis of Raynaud's, I began to develop ulcers on my fingers, chest pain, breathlessness and mild back/joint pain. My GP then referred me to a Rheumatologist, who ran some X-Ray's and blood tests, and sent a referral to The Royal Free Hospital for further testing. It is there that my official diagnosis of Systemic Scleroderma was given.

“Although my diagnosis was relatively smooth, earlier detection of the severity of my lung involvement could have prevented me from having such invasive treatment so early on and at a young age.

“I also believe that if I had been sent to Hand Therapy at the beginning of my diagnosis twelve years ago as a preventative - and not only for the first time in November 2018 - my hands would not be in the state that they are now."

Georgina Foster, 30, has Raynaud's phenomenon and scleroderma and struggled to get a formal diagnosis for years, despite a gradual onset of symptoms. She was eventually told she had scleroderma in 2018 after a rheumatology specialist spotted her Raynaud's when she was receiving treatment for carpel tunnel syndrome.

She said: “I was having injections for carpel tunnel syndrome in the months leading up to this, and then this specialist spotted my Raynaud's. He referred me to his colleague and from there blood tests were taken to reveal my Scleroderma.

“I had been suffering for many years trying to get my symptoms taken seriously by any GP. I had the usual 'cluster of symptoms' such as severe acid reflux, carpel tunnel syndrome, body aches, hot flushes, sickness, general feeling of weakness, vertigo, nose bleeds and of course Raynaud's.

“I felt like my body was spiraling out of control and yet the GP constantly treated each symptom denying there was anything worth doing longer term. It was thanks to my team of specialists above that joined the dots together and who ultimately saved my life."

If you are interested in supporting our work to fight for early diagnosis, then please Donate Today. We rely on the generosity of our community to continue to support groundbreaking research in both scleroderma and Raynaud's detection.

If you would like information on scleroderma treatment, please visit: Scleroderma Treatments

A recent piece on self-management advice can be found here: 6 tips for self management