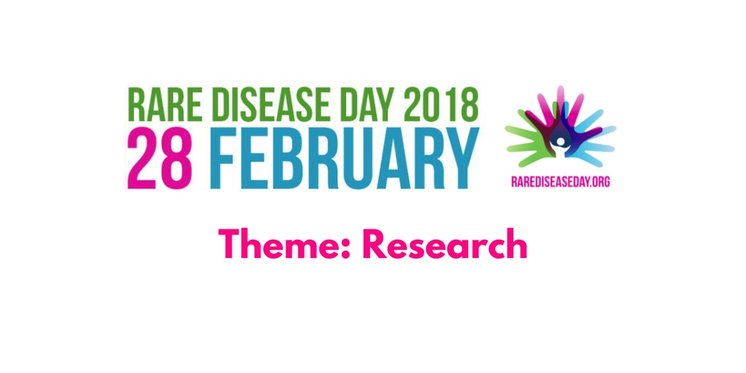 Show your rare, show you care

What is Rare Disease Day?

Rare Disease Day takes place on the last day of February each year. The main objective of Rare Disease Day is to raise awareness amongst the general public and decision-makers about rare diseases and their impact on patients' lives. The campaign targets primarily the general public and also seeks to raise awareness amongst policy makers, public authorities, industry representatives, researchers, health professionals and anyone who has a genuine interest in rare diseases.

Building awareness of rare diseases is so important because 1 in 20 people will live with a rare disease at some point in their life. Despite this, there is no cure for the majority of rare diseases and many go undiagnosed. Rare Disease Day improves knowledge amongst the general public of rare diseases while encouraging researchers and decision makers to address the needs of those living with rare diseases.

What is a rare disease?

A disease or disorder is defined as rare in Europe when it affects fewer than 1 in 2000.

A disease or disorder is defined as rare in the USA when it affects fewer than 200,000 Americans at any given time.

One rare disease may affect only a handful of patients in the EU (European Union), and another may touch as many as 245,000. In the EU, as many as 30 million people may be affected by one of over 6000 existing rare diseases.

The lack of scientific knowledge and quality information on the disease often results in a delay in diagnosis. Also the need for appropriate quality health care engenders inequalities and difficulties in access to treatment and care. This often results in heavy social and financial burdens on patients.

As mentioned, due to the broad diversity of disorders and relatively common symptoms which can hide underlying rare diseases, initial misdiagnosis is common. In addition, symptoms differ not only from disease to disease, but also from patient to patient suffering from the same disease.

Due to the rarity and diversity of rare diseases, research needs to be international to ensure that experts, researchers and clinicians are connected, that clinical trials are multinational and that patients can benefit from the pooling of resources across borders. Initiatives such as the European Reference Networks (networks of centres of expertise and healthcare providers that facilitate cross-border research and healthcare), the International Rare Disease Research Consortium and the EU Framework Programme for Research and Innovation Horizon 2020 support international, connected research.

How can things change?

Although rare disease patients and their families face many challenges, enormous progress is being made every day.

The ongoing implementation of a better comprehensive approach to rare diseases has led to the development of appropriate public health policies. Important gains continue to be made with the increase of international cooperation in the field of clinical and scientific research as well as the sharing of scientific knowledge about all rare diseases, not only the most "recurrent" ones. Both of these advances have led to the development of new diagnostic and therapeutic procedures. 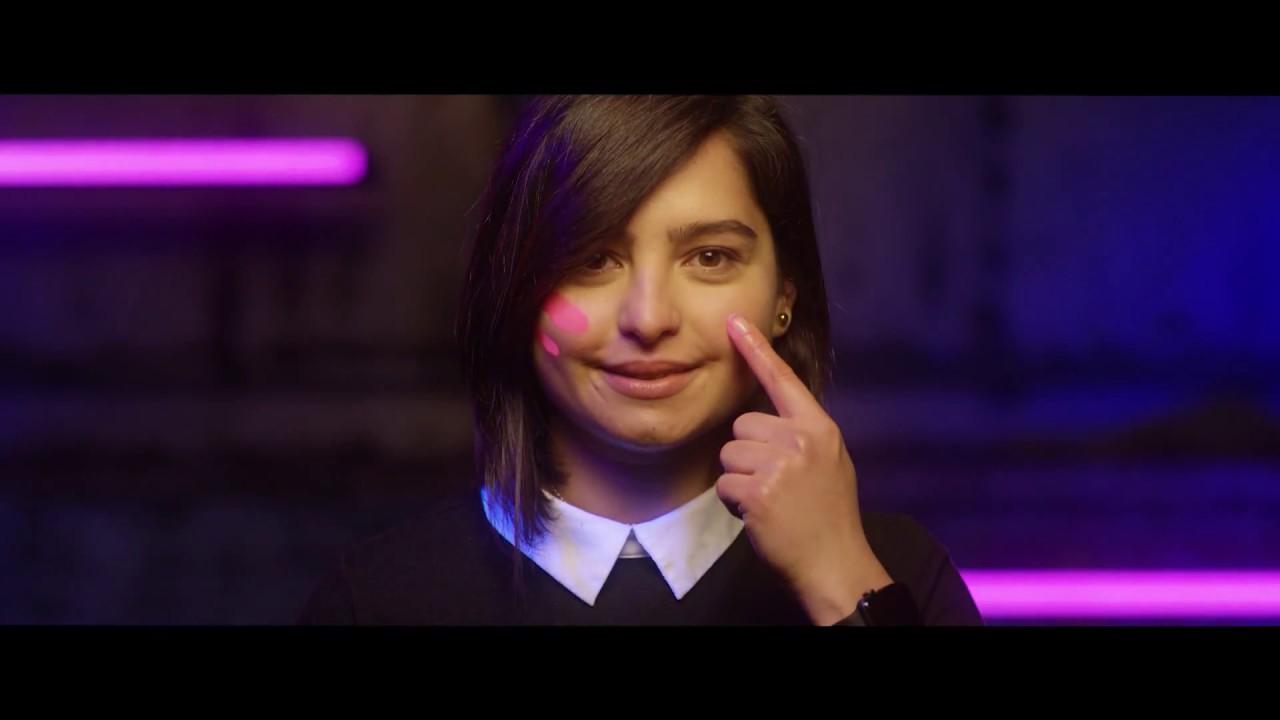 Sign up to celebrate Rare Disease Day 2018. Annual receptions will be hosted at the Senedd in Cardiff, the House of Commons in London and the Scottish Parliament Building in Holyrood. Rare disease patients and their families are invited to join politicians and other stakeholders in the rare disease community to mark Rare Disease Day 2018, officially held on 28 February.

Details of the events and links to our Eventbrite pages are below. Please be aware that places are limited for all of these events.

RECEPTION AT THE SENEDD

You can also invite your Member of Parliament (MP), Assembly Member (AM), or Member of Scottish Parliament (MSP) to attend too. Telling your representative about issues that affect you can be a powerful way to make change and influence decisions about rare diseases. We have put together a letter template to help you write to your MP, AM or MSP ahead of the receptions to raise awareness about rare diseases and tell them about how they can support people with rare conditions in parliament.