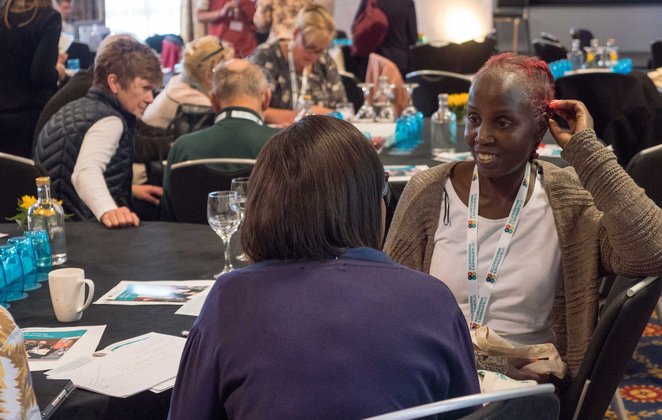 Public opinion out now on how to pronounce Raynaud's

Raynaud's is the condition named by French physician Maurice Raynaud (1834–1881), but have you ever thought about how you say Raynaud's?

SRUK launched a poll ahead of Raynaud's Awareness Month to find out what the public thought via a poll on our Twitter and Facebook pages. The results are just in from this poll and this discussion.

There were such a wide range of answers that it seems everyone says it differently. One example was where one of our community asked some medical professionals about how they pronounce 'Raynaud's' and why. Their answer was 'Ray-nodes', because they had heard others saying it that way.

From both our Twitter and Facebook pages, Ray-nodes seemed to be the most popular, followed by Ray-nards, then Ray-nose. Here is some more detail and what you said -

This is what the community said:

'Raynodes' I can just about live with, but NOT 'Raynards' !!

As a French person, I pronounce it 'Ray-no'

Ray-nards that what I here but I say Raynaud's

I heard some one call it Raymond's the other day!

None of the above. 'ray nods'

There is no wrong answer, the question ask how you pronounce it and that is how I pronounce it

Ray-nOWds how wrong was I ?!

Listen to how to pronounce Raynaud's according to the English Cambridge Dictionary.