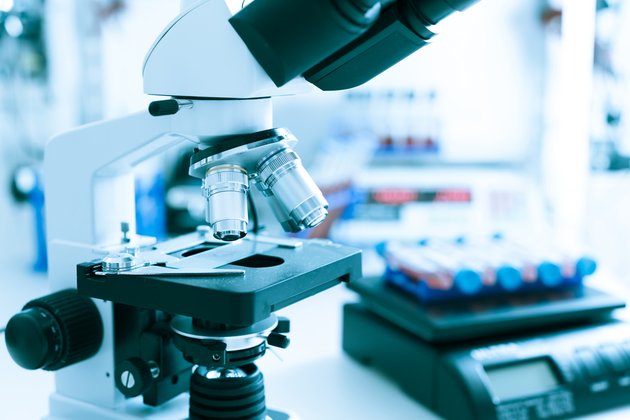 A Phase 2 clinical trial investigating the efficacy and safety of tocilizumab, an interleukin 6 receptor-α inhibitor, revealed a clinically significant — although not statistically significant — improvement of skin sclerosis and lung function in patients with systemic sclerosis. The findings were published in The Lancet journal, in the study “Safety and efficacy of subcutaneous tocilizumab in adults with systemic sclerosis (faSScinate): a phase 2, randomised, controlled trial.”

Interleukin 6 (IL-6) seems to be particularly involved in the pathogenesis of systemic sclerosis (SSc). It is found at high levels in the serum and skin biopsy samples of patients, and appears to be associated with greater disease activity and higher mortality. In addition, in a bleomycin-induced mouse model of systemic sclerosis, inhibition of the IL-6 pathway reduced skin fibrosis, a phenotype that was also observed in mice lacking the IL-6 gene.

The phase 2 trial (NCT01532869) enrolled 87 patients in Canada, France, Germany, the U.K. and U.S., and divided them into a 43-patient group that received subcutaneous tocilizumab weekly, and a 44-patient placebo group. Tocilizumab's efficacy and safety were analyzed through mean changes in modified Rodnan skin score, a test that evaluates patient's skin thickness, and through patient or physician-reported outcomes.

The research team, led by Dr. Dinesh Khanna, found that both at 24 and 48 weeks into the study, tocilizumab-treated patients had a higher decrease in skin thickness than those in the placebo group. This reduction was not significant, but the trial is believe to be the first placebo-controlled trial in patients with early systemic sclerosis to show a clinically significant improvement of skin sclerosis.

Furthermore, tocilizumab also induced a clinically relevant improvement in lung function, as fewer patients in the tocilizumab group showed a declined in the predicted forced vital capacity (a measure of the maximum amount of air a person can expel from the lungs), in comparison to the placebo group.

Results did not reveal significant differences in disability, fatigue, itching, or patient or clinician global disease severity. Both tocilizumab and placebo groups also reported adverse events in more than 90 percent of the enrolled patients, and the tocilizumab group had a higher incidence of severe infections (16% vs 5% in the placebo group) and one treatment-related death.

“Given the lack of disease-modifying treatment options for patients with systemic sclerosis, combined with the morbidity and mortality associated with this disease, data from our trial provide hope for a potential future treatment,” the authors concluded, adding, “The efficacy and safety of tocilizumab should be investigated in a phase 3 trial before definitive conclusions can be made about its risks and benefits.”