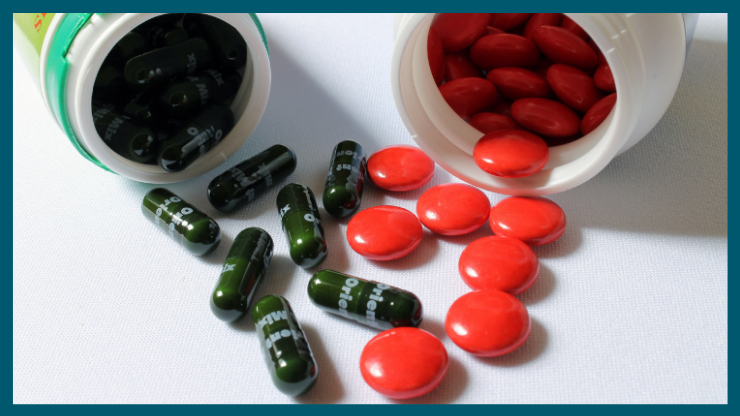 Vitamin D deficiency has been linked to several autoimmune diseases, such as rheumatoid arthritis, lupus and multiple sclerosis, and is seen almost universally in patients with systemic sclerosis (SSc). The frequent reports of vitamin D deficiency, especially in people from developed countries, may explain the high incidence of autoimmune disorders in these regions. This has garnered significant attention, alongside recent data suggesting that vitamin D plays a role in the functioning of the immune system.

Vitamin D synthesis is regulated in the kidneys by three molecules: parathyroid hormone (PTH), fibroblast growth factor 23 (FGF23) and α-Klotho. A team led by Dr P Kotyla at the Medical University of Silesia aimed to assess the levels of Vitamin D, α-Klotho, and FGF23 in individuals living with SSc, and to determine if there is a relationship between these factors and disease activity. The role of vitamin D in the pathogenesis of autoimmune conditions is heavily debated and has been addressed in a previous study by An et al. The results from this study showed a reduction in the level of vitamin D in people with SSc who lived in Israel, Italy, China and Brazil; areas of high sun exposure.

The results of the study by Kotyla et al. indicated that a group living with the diffuse variant of SSc exhibited a lower level of vitamin D, significantly reduced levels of FGF23, and similar α-Klotho concentrations compared to the control group. None of these factors correlated with the extent of skin involvement and disease activity. This study only examined Caucasians with low sun exposure, so vitamin D deficiency is not solely related to sun exposure.

This study is the first demonstration of a possible relationship between vitamin D and SSc, through the levels and activity of α-Klotho and FGF23. Based upon the results, the authors have suggested that the FGF23:α-Klotho ratio is a potential marker of disease activity that may reflect the progression of SSc in individuals, and that this ratio may be contributing to a potential correlation between vitamin D and SSc. A question that now remains to be answered is if vitamin D deficiency contributes to progression of the condition. It is necessary for there to be further testing before it is distinguished that there is a role that Vitamin D plays in SSc. Other factors will also need to be considered, such as kidney function in those with SSc compared to a control group. The results could be important however, as they represent a line of questioning that has the potential to lead to a new target for therapy.

If you would like advice on managing symptoms associated with scleroderma, please visit: Managing Scleroderma