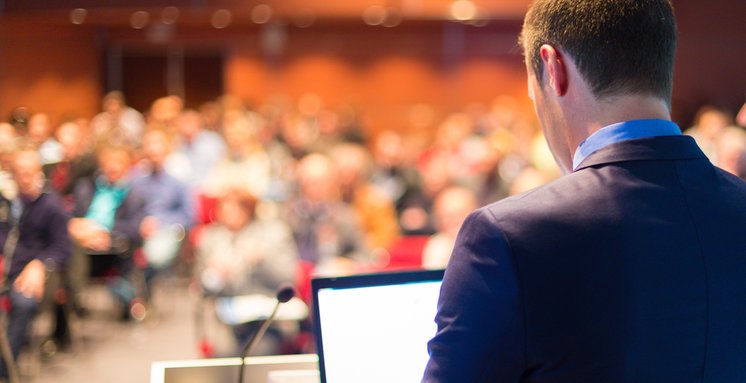 The long-term consequences rheumatic diseases have been shown to be more detrimental when a person is clinically obese or overweight.9

The prevalence of musculoskeletal conditions is higher among women and increases markedly with age. 3 Osteoarthritis is particularly likely to increase in prevalence with an aging population13

Between 1985 and 2007, the incidence of rheumatoid arthritis (RA) rose by an increment of 9.2 per 100,000 among women, with obesity accounting for just over half of this increase10