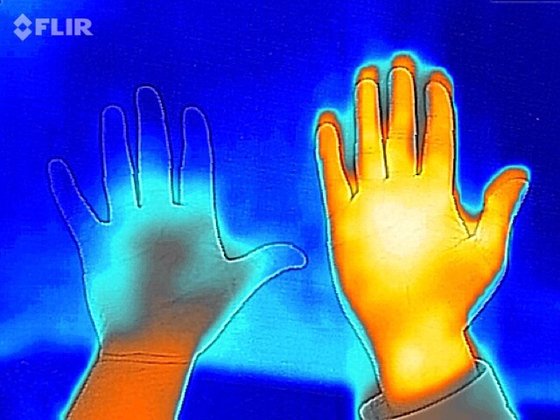 Raynaud's phenomenon can be triggered or worsened by certain drugs, such as beta blockers. But knowledge about the condition is limited.

A review published in the British Journal of Clinical Pharmacology[1] (online, 7 April 2016) looked at 131 articles published since 1946 related to Raynaud's phenomenon as an adverse drug event.

The researchers identified 12 drug classes associated with Raynaud's, including ergot alkaloids, interferons and a possible link with tyrosine kinase inhibitors. In particular, Raynaud's phenomenon was strongly associated with chemotherapy, especially bleomycin and cisplatin.

The team, based in Grenoble, France, say these drugs should therefore be prescribed with caution in patients with a history of Raynaud's phenomenon and, where possible, alternative treatments should be considered. They note that the review highlights the lack of data around the incidence of the condition, which they say is probably underestimated.