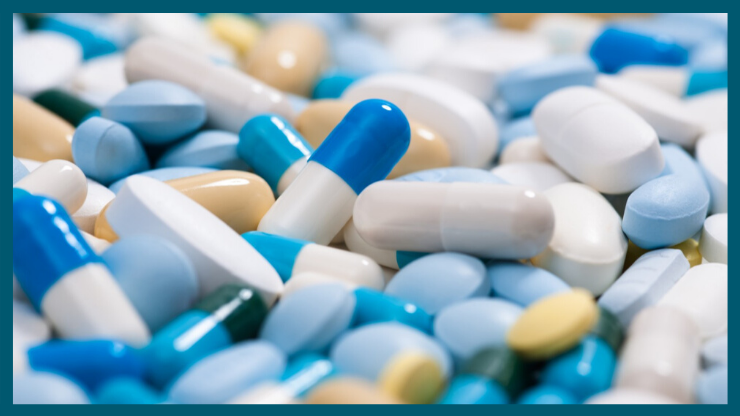 Sometimes prescribed medicines do not have the desired effect in helping to relieve symptoms and limiting the impact of the condition on an individual's life. In an age of growing awareness and access to healthcare, herbal remedies are garnering increasing interest in the Western world. Herbal remedies are those with active ingredients made from plant parts, such as leaves, roots or flowers. These are prevalent in Eastern Asia, especially in China and India, and despite being used for many centuries, it is not scientifically clear exactly how these benefit people living with various conditions. Herbal remedies also exist for Raynaud's phenomenon symptoms, which supposedly tackle cold hands and feet by aiding circulation. These include Cinnamomi cortex and Zingiberis rhizoma, more commonly known as cinnamon and dried ginger.

Both of these remedies are considered to have warming properties. Cinnamon has traditionally been administered for colds, flu and digestive problems. Often used in combination with dried ginger, cinnamon stimulates the circulation, especially to the fingers and toes. Dried ginger is generally used to treat digestive problems, to serve as a circulatory stimulant and to combat respiratory conditions. A review by the College of Korean Medicine focussed on evaluating the efficacy of herbal medicines such as these for the treatment of cold hands and feet, symptoms associated with Raynaud's phenomenon.

Symptoms such as cold hands and feet occur in up to 52% of the Eastern Asian population, particularly in women. In conventional medicine, most patients are prescribed vasodilators, which help to open up blood vessels in the fingers and toes to increase blood flow, and thus warmth, in those areas. No previous systematic review of the efficacy of herbal medicine for the treatment of Raynaud's phenomenon symptoms and if they are more effective in improving symptoms than other treatments.

As herbal medicine is viewed as such a common intervention in Eastern Asian medicine, it is essential that further clinical evidence is gathered to evaluate the possibilities and benefits of introducing this form of treatment on a wider scale in the UK. Benefits of doing studies such as these are that details of the interventions are summarised, such as the herbal substances prescribed, the dose frequency and duration, which helps practitioners to apply similar interventions.

On the basis of the trials reviewed in the study, another investigation is being planned on a larger scale. Until results of studies come out and are conclusive, it is important to remember that herbal medicines will have an effect on the body and can be harmful if not used correctly, and so should be used with the same care as conventional medicines. Before taking them, you should talk to your doctor or pharmacist to discuss them and visit the NHS website for further information.

If you would like advice on managing symptoms associated with Raynaud's, please visit: Managing Raynaud's.

Information on another new piece of research on Raynaud's can be found here: Is there a better way to differentiate between primary and secondary Raynaud's

Chronic pain – how to break the cycle and take control

With around 28 million adults now living with chronic pain in the UK, it has become something of a silent epidemic. There are however a number of ways to help ...

Nintedanib, a drug that slows the rate of lung fibrosis, has been approved as a treatment for individuals with systemic sclerosis-associated interstitial lung disease, the first option to have been ...